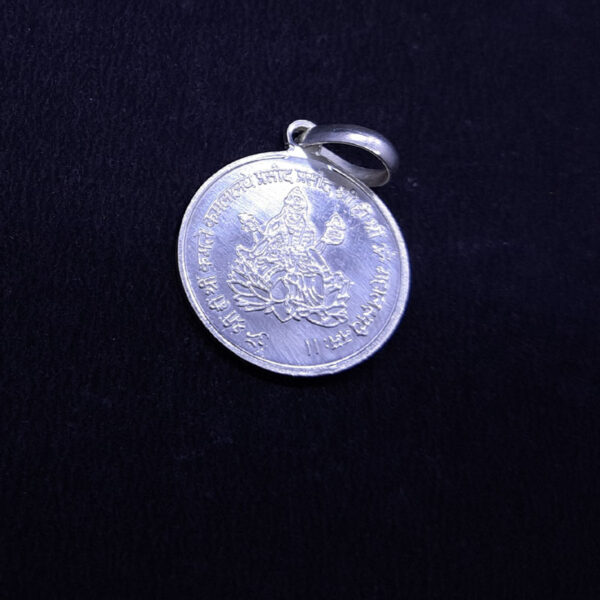 This is a beautiful Shree Yantra pendant dedicated to goddess Lakshmi made in high quality silver. It has image of Goddess Laxmi on one side and Shree Yantra on the other side.

The Sri Yantra (“sacred [Sri Chakra]”), is a diagram formed by nine interlocking triangles that surround and radiate out from the central (bindu) point.

It represents the goddess in her form of Shri Lalita or Tripura Sundari, “the beauty of the three worlds” – Bhoo, Bhuva and Swa. (Earth, Atmosphere and Sky(heaven)). The worship of the Sri Chakra is central to the Shri Vidya system of Hindu worship. Four isosceles triangles with the apices upwards, representing Shiva or the Masculine. Five isosceles triangles with the apices downward, symbolizing female embodiment Shakti. Thus the Sri Yantra also represents the union of Masculine and Feminine Divine. Because it is composed of nine triangles, it is known as the Navayoni Chakra.

There are no reviews yet.

Only logged in customers who have purchased this product may leave a review. 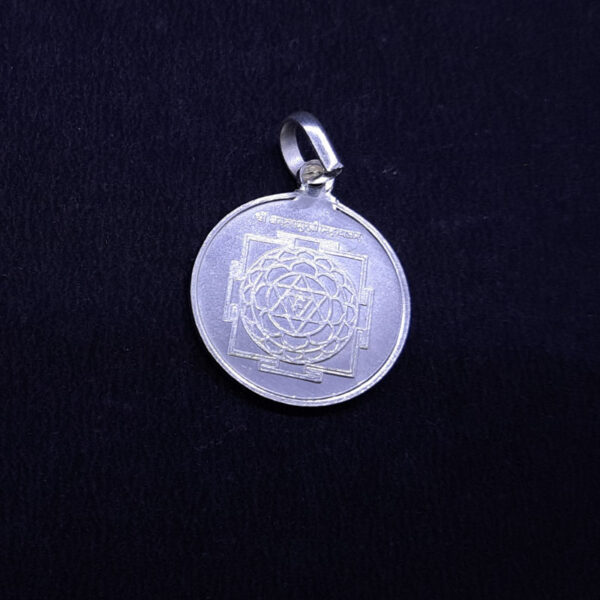 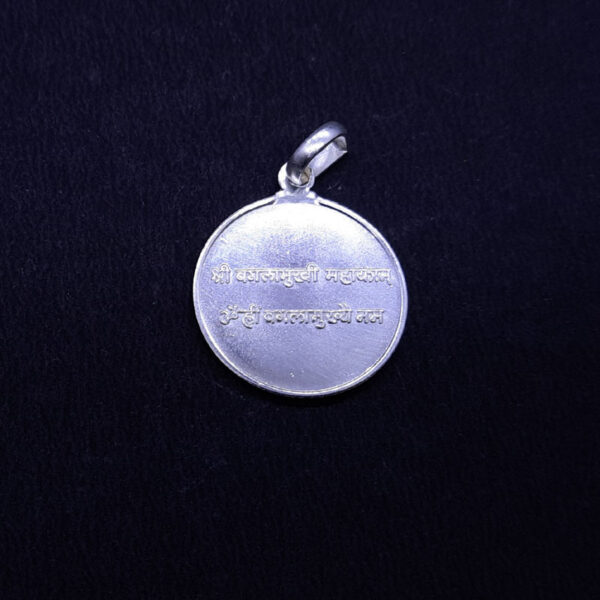 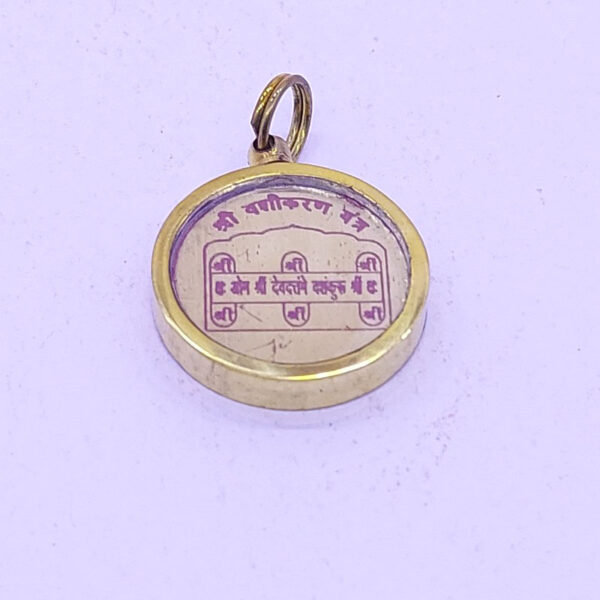 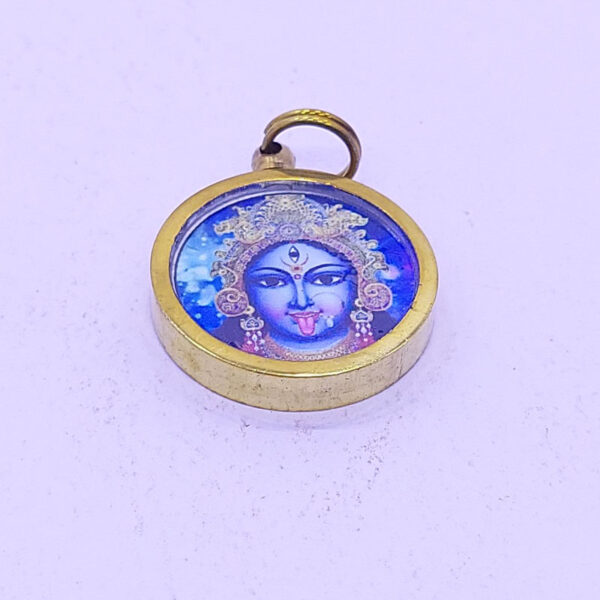 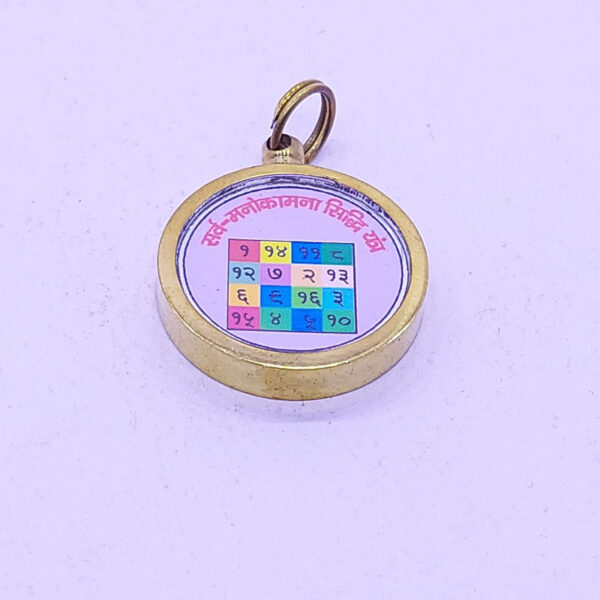 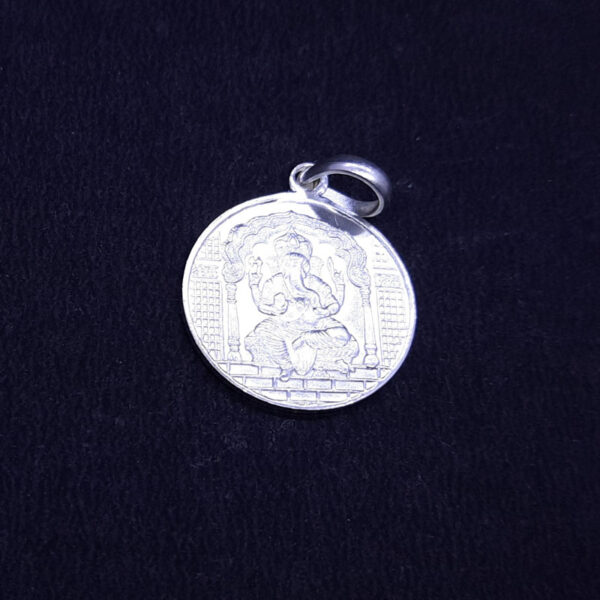 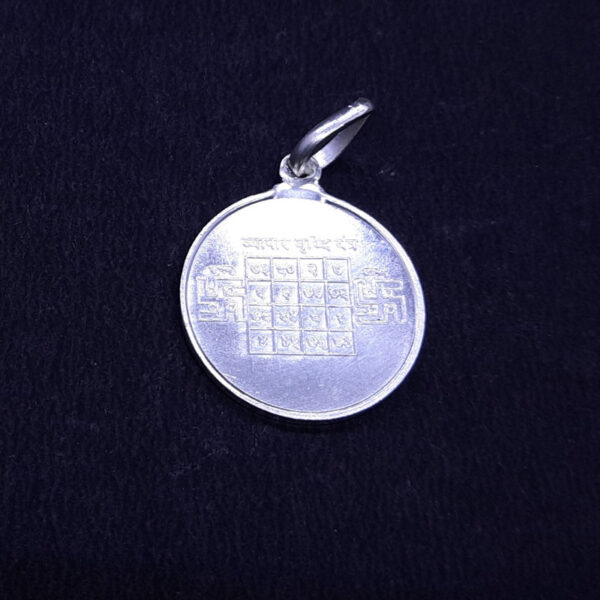 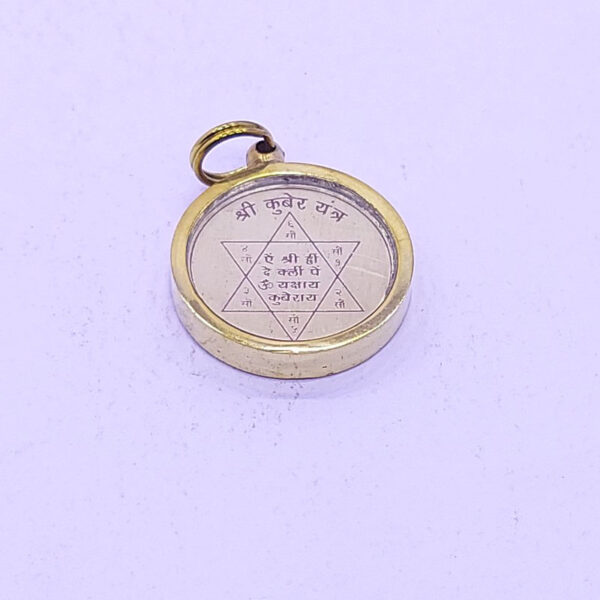 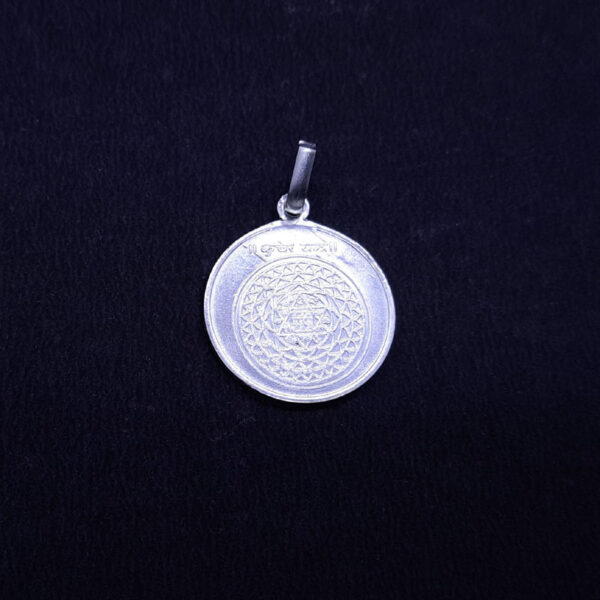