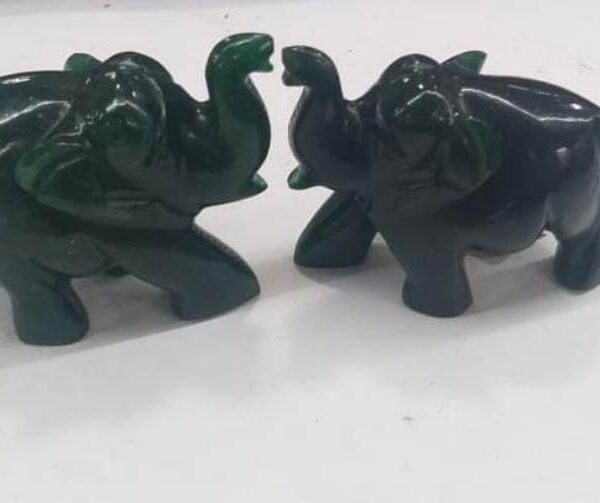 JADE ELEPHANT 70GM Per Piece ₹3,000.00
Back to products
Next product 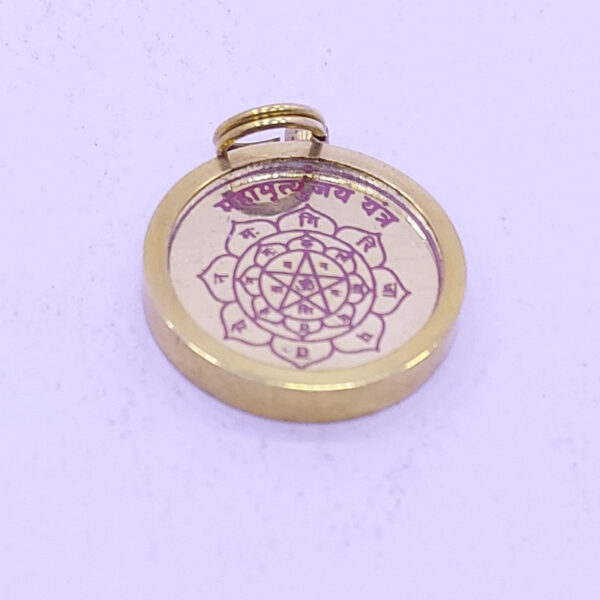 Shri yantra carved out of natural green jade gemstone. Green jade works on the heart chakra and represents planet Mercury. Green Jade is a symbol of serenity and purity. It signifies wisdom gathered in tranquillity. It increases love and nurturing. A protective stone, Jade keeps the wearer from harm and brings harmony. Jade attracts good luck and friendship. It stabilises the personality and promotes self-sufficiency. Soothes the mind, releasing negative thoughts and stimulates ideas. It aids emotional release, especially of irritability. Jade encourages you to become who you really are.

The Sri Yantra (sacred instrument) or Sri Chakra (sacred wheel) is a yantra formed by nine interlocking triangles that surround and radiate out from the central (bindu) point, the junction point between the physical universe and its unmanifest source. It represents the goddess in her form of Lalita Mahatripurasundari, an aspect of Parvati Devi, “the beauty of the three worlds (Heaven, Earth, Hell)”.

The Sri Yantra is the object of devotion in Sri Vidya. The term ‘Shri’ is used to denote the reverence to be given to this holy Yantra. The prefix ‘Shri’ denotes that the Yantra is auspicious, beneficent, salutary, benign and conducive to prosperity. It is an instrument which bestows wealth. Here, wealth means both spiritual and material.

The Shri chakra is often referred as the chakra Raja which means King of all Chakra which makes it a supreme instrument in the path of spiritual advancement. Four isosceles triangles with the apices upwards, representing Shiva or the Masculine. Five isosceles triangles with the apices downward, symbolizing female embodiment Shakti. Thus the Sri Yantra also represents the union of Masculine and Feminine Divine. Because it is composed of nine triangles, it is known as the Navayoni Chakra. “These nine triangles are of various sizes and intersect with one another. In the middle is the power point (bindu), visualizing the highest, the invisible, elusive centre from which the entire figure and the cosmos expand. The triangles are enclosed by two rows of (8 and 16) petals, representing the lotus of creation and reproductive vital force. The broken lines of the outer frame denote the figure to be a sanctuary with four openings to the regions of the universe”.

There are no reviews yet.

Only logged in customers who have purchased this product may leave a review. 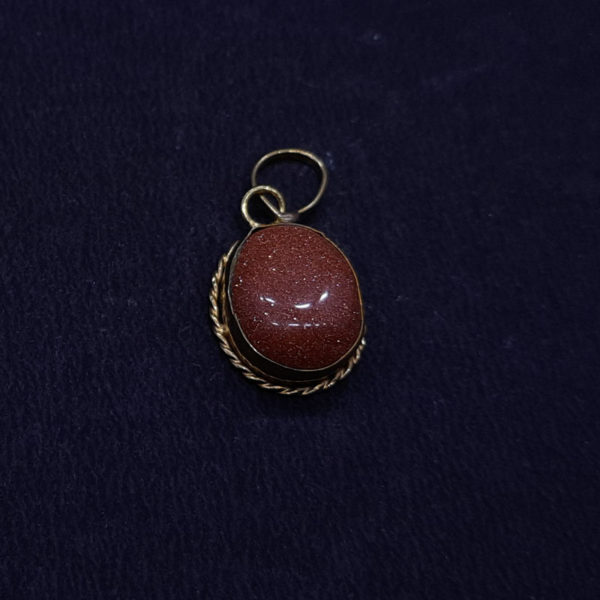 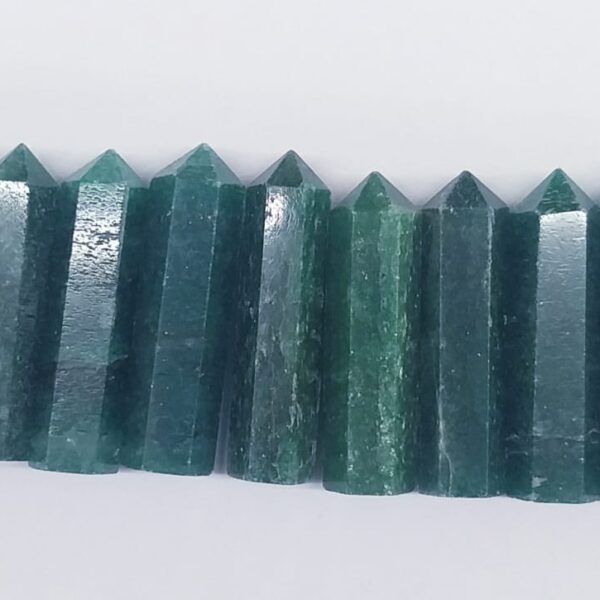 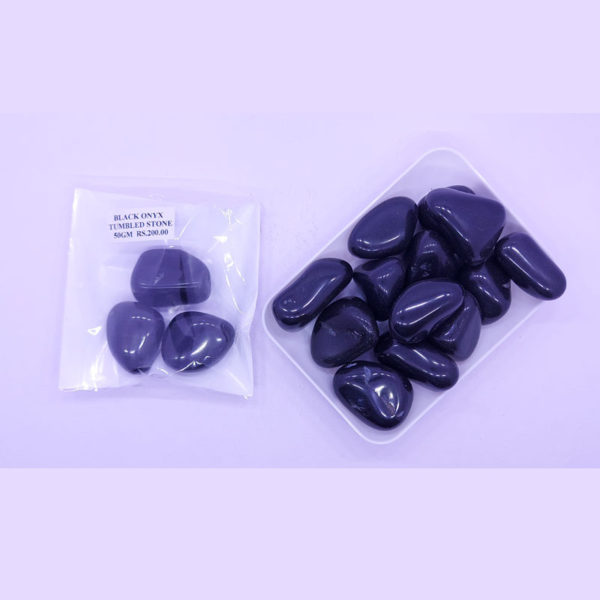 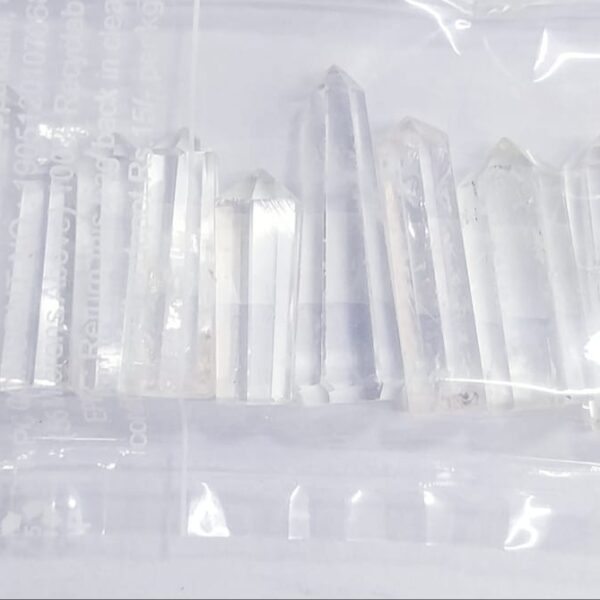 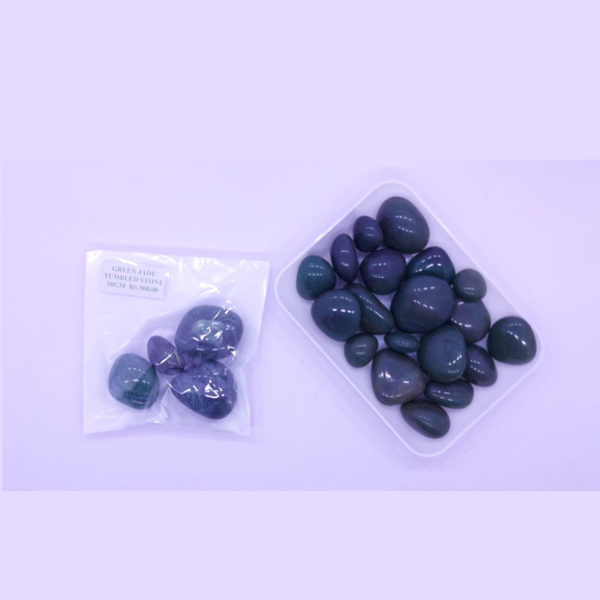 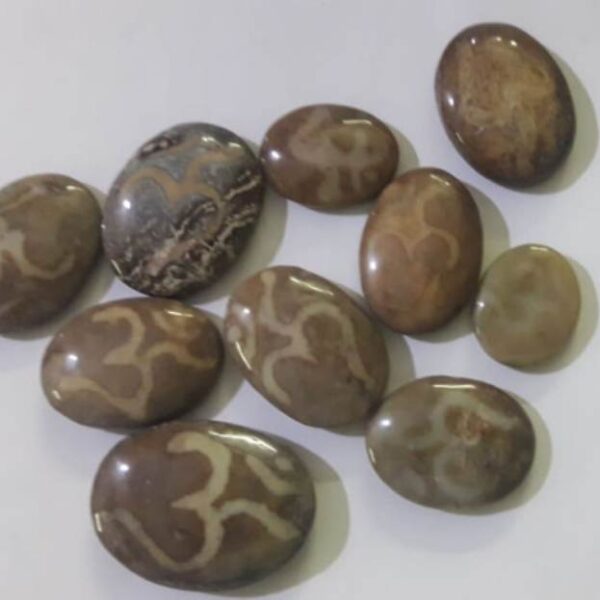